Brian Dreher has won the Best of Show award with his 2016 Peterbilt 389 at the 38th Annual Shell Rotella SuperRigs, which was held virtually this year.

Shell Rotella said it announced the winners now as part of the celebration for National Truck Driver Appreciation Week, a time when the nation thanks hardworking truck drivers for their essential role in keeping our economy moving, according to a statement from the company.

Each award winner will receive MyMilesMatter reward points and a limited-edition Shell Rotella jacket. All of the trucks entered this year can be viewed at MyMilesMatter.com.

Jeron Whittmore has been named by the judges as the Hardest Working Trucker, and Jay Palachuk was selected as the winner of the People’s Choice award by the fan votes for his1996 Kenworth W900. 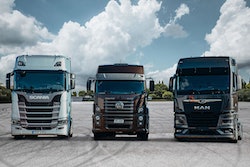 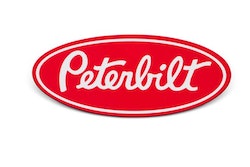 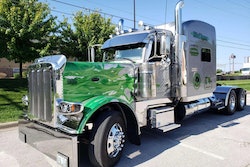 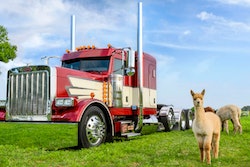