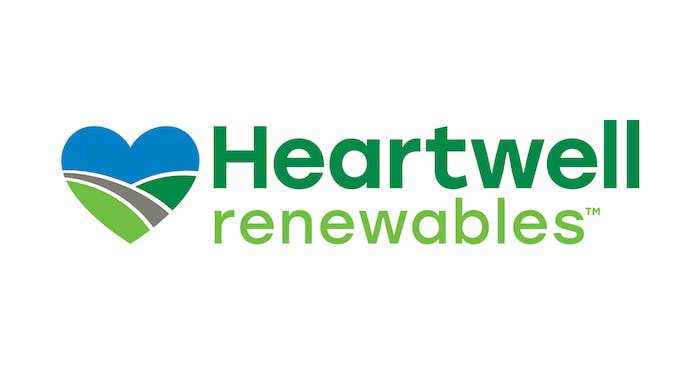 The Love’s Family of Companies, Cargill and their affiliates have entered into a unique 50/50 joint venture to produce and market renewable diesel – a green fuel, which a statement from Love's says is experiencing strong, rising demand. The joint venture is called Heartwell Renewables and will result in the construction of a new production plant in Hastings, Nebraska. The plant will have the ability to produce about 80 million gallons annually of renewable diesel.

Construction is scheduled to begin in the following weeks, and operations should start in the spring of 2023. Once the plant opens, it will be one of only a handful of renewable diesel plants in the United States, according to the U.S. Energy Department.

As part of the joint venture, Cargill will provide feedstock in the form of tallow, a rendered animal fat co-product following protein processing. Once the diesel is produced, Musket, the commodity trading and logistics arm of the Love’s Family of Companies, will transport and market the product in the United States. Heartwell Renewables will be the only entity of its kind to both produce and market renewable diesel all the way to the retail pump, according to Love's.

“Heartwell Renewables expands the commitment from the Love’s Family of Companies to reduce carbon emissions,” said JP Fjeld-Hansen, vice president of Musket and Trillium, two Houston-based members of the Love’s Family of Companies. “When considering the environmental benefits and performance enhancements of renewable diesel, the creation of Heartwell Renewables is a long-term win for not only the companies involved but also for consumers and the environment.”

The production process makes renewable diesel chemically identical to petroleum diesel with significant improvements in environmental performance due to its drop in carbon intensity and emissions. Renewable diesel also has a faster combustion speed, which brings more power to an engine and has been shown to lead to lower vehicle maintenance. 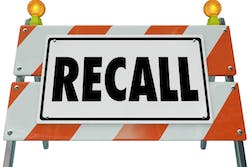 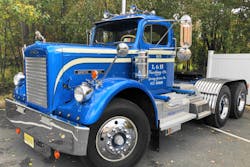 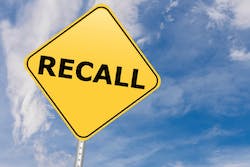 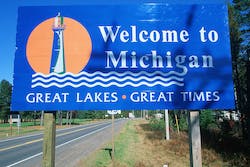