Tanker driver dies in collision on I-65 in Alabama

The driver of a tanker that rolled on it side on I-65 in Mobile, Alabama Tuesday afternoon, Aug. 29, died in the crash police say was caused by a motorist merging onto the highway. Mobile Police say an SUV entering the interstate struck the tanker causing it to swerve, jackknife and strike the posts of an overhead sign. The driver was ejected from the truck and died at the scene. The overhead sign landed on another passing tractor-trailer. Neither driver was identified by police.
Related Stories 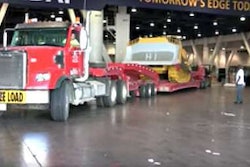 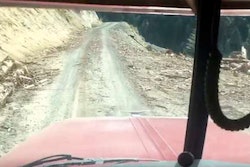 Ride along as this Pete handles steep logging trail 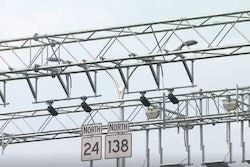 Shot in ‘war against the trucking industry’ rejected