Russ Ringsak, truck driver and blues guitarist died Tuesday, Oct. 3 at his home in Stillwater, Minnesota. He was 81, according to the Pioneer Press. Garrison Keillor, longtime “Prairie Home Companion” radio show host, made the announcement of the passing of his friend of 46 years. Ringsack was an architect who became an over-the-road owner/operator and in 1991 became the full-time driver of that public radio show when it started touring the country. This is Ringsak’s May 7, 2016, performance at the Ryman Auditorium in Nashville, with Brad Paisley on lead guitar. 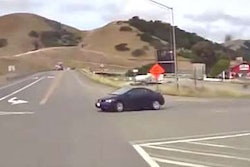 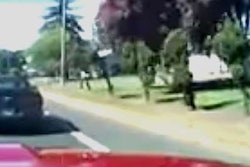 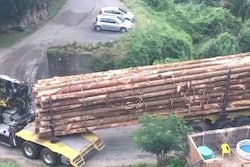 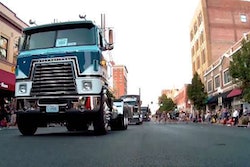