A Florida truck driver was injured Monday morning when the tractor-trailer he was driving was struck by a train, throwing him some 100 feet from his vehicle. He was taken to a hospital with what were called “critical injuries.

The train’s driver was also injured in the collision, which occurred on U.S. 1 near Cocoa, Florida.

Florida Today quoted Florida Highway Patrol spokesman Lt. Channing Taylor, “The driver (49-year-old Steven Robinson of Lakeland) for unknown reasons decided he didn’t want to wait for the train, drove around the crossing arms. And as a result, was struck by a train that was going northbound.” 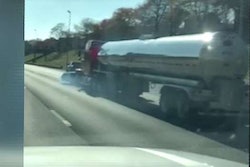 Tanker pushes car down I-55; no idea it was there 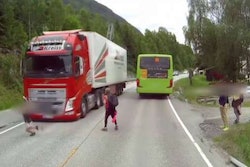 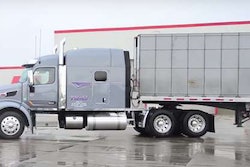 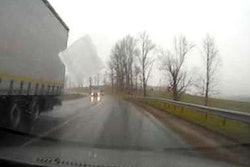