An alternative to oversized load violations 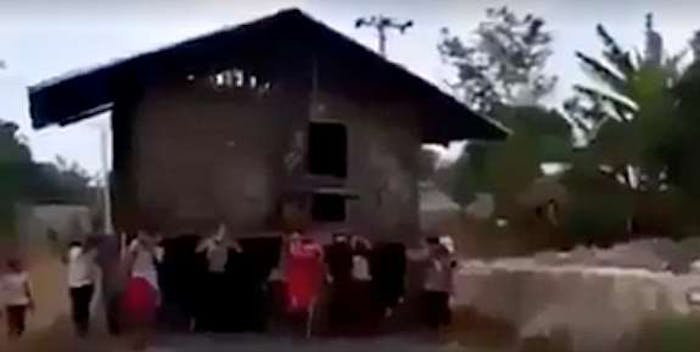 We recently published a story and photo of a trucker hauling what appeared to be a truly oversized farm building. The driver was stopped and to no one’s surprise was ticketed by the Minnesota State Police for several violations.

Then Louis E. Barrios from East Chicago, Illinois was kind enough to share with us a video of another oversized load being hauled in a unique way. We doubt anyone was ticketed in this instance. Thanks, Louis! 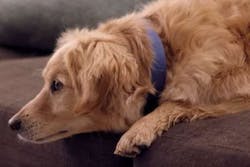 Dog shows what it’s like when driver goes away 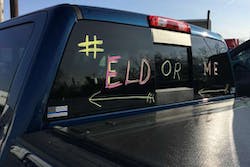 Truckers continue to say ‘ELD Or Me’ at various events 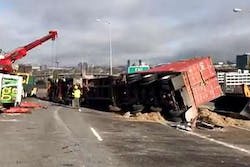 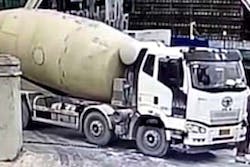