Trucker fights off attack by poisonous snake as he drives

“It was pretty bloody terrifying,”  is how an Australian truck driver described his encounter with a deadly snake in his cab … while driving 70 mph.

Last month, the trucker identified only as Jimmy, was stopped by police in Queensland, the northeasternmost state in Australia. The cops thought he was just speeding, when in reality he was fighting off the advances of an eastern brown snake, considered to be the world’s second most venomous snake, as he drove. 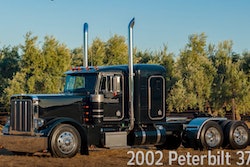 Trucks from the 1990s in this last ATHS video truck show 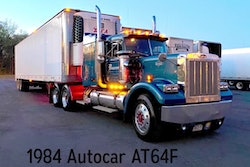 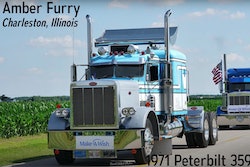 Trucks from the 1970s showcased in ATHS videos 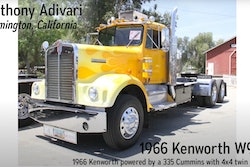 Trucks of the 1960s captured in ATHS videos