Truckers News Staff (TN)
Jul 23, 2021
In this 1964 commercial originally shown after an episode of NBC's hit western, Bonanza, Dan Blocker introduces the new trucks from Chevrolet. The man who played Hoss Cartwright said, "Of course, Chevy has made so many truck improvements over the last five years it would take an adding machine to count them all up."
Related Stories 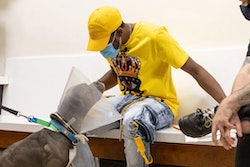 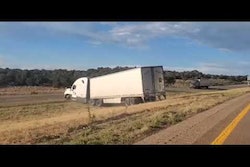 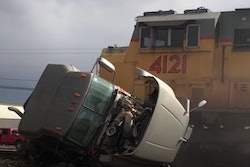 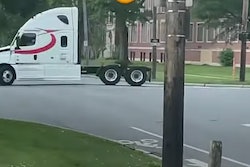