Autonomous truck technology company Embark Thursday posted a video to YouTube showing how a driverless truck responds to being stopped on the highway by a police officer.

Working with the Texas Department of Public Safety and the Travis County Sheriff’s Office, Embark said it developed the capability for Embark-powered trucks to identify and stop for law enforcement vehicles in situations such as traffic stops, and built communication protocols and standard operating procedures between autonomous trucks and law enforcement officers.

The company said this represents the first-ever public demonstration of an autonomous truck being pulled over by law enforcement and participating in a routine traffic stop on a public highway. With the completion of this successful demonstration on Highway 130 near Austin, Texas, Embark marks another major step towards commercial deployment of its technology, according to Embark 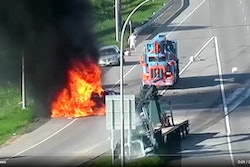 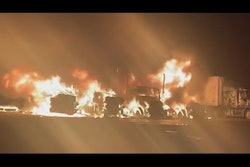 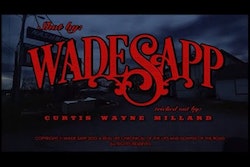 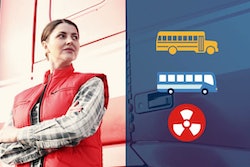