DVD: Pour the coffee, slice the pie and binge on Twin Peaks

This mega boxed set contains every bit of weirdness of Twin Peaks, the ABC TV show that debuted in 1990 and asked the question, “Who killed Laura Palmer?” Ten discs contain the original pilot, all 29 episodes and a long list of extras including an interactive map of Twin Peaks, deleted scenes and Kyle MacLachlan’s epic appearance on Saturday Night Live. Well worth the $38 for any real Peaks fan. 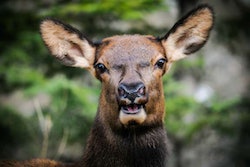 Haunted Highway: An eerie sound in the night 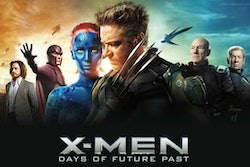 DVD: X-Men return to past to save the present 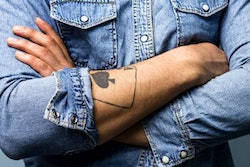 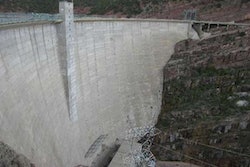 Even an un-haunted highway can be ‘spooky’