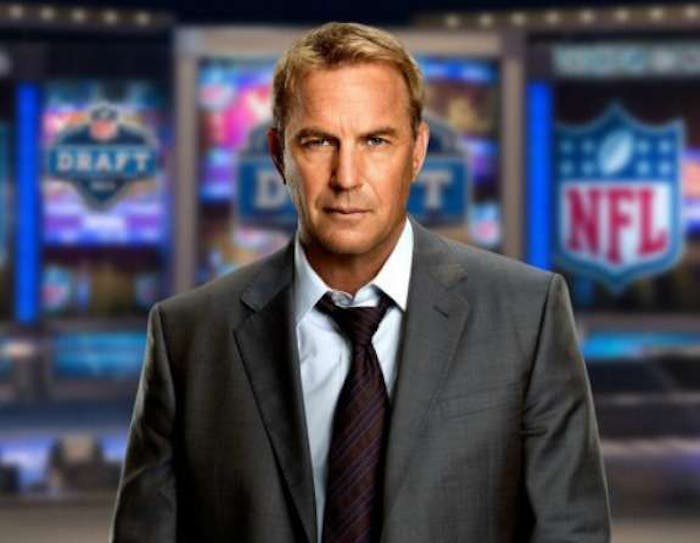 This NFL-themed, somewhat predictable drama starring Kevin Costner is not Bull Durham, but neither is it Waterworld. Costner plays Sonny Weaver Jr., general manager of the Cleveland Browns and the film shows how he juggles the team’s choices – and his future — during the annual NFL draft of college football players. Of course, all of it is complicated by his romantic involvement with a team lawyer, Jennifer Garner. Denis Leary is the Browns’ coach and the film includes enough NFL cameos to fill any stadium’s sidelines. Directed by Ivan Reitman. 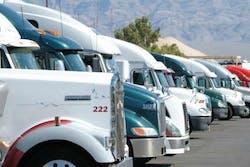 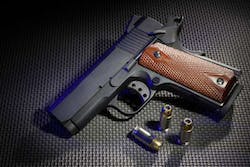 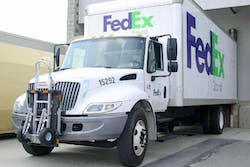 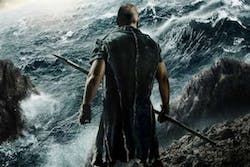 DVD: Story of the flood with lots of special effects