The Norwegian comedy duo (yes, there is such a thing) named Ylvis has recorded a snappy dance tune all about what they call the greatest knot of all: the trucker’s hitch.

The singer laments his inability to tie this iconic knot that so many others take for granted. But, in the end, he and others perform a snappily choreographed dance number … all the while tying the knot many still swear by.

Here is his mournful complaint:

If you don’t know how to tie the trucker’s hitch, this is a good tutorial. 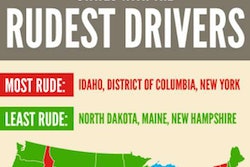 Road Rude: where do you see worst behavior? 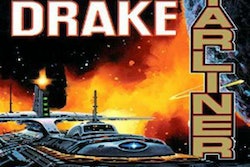 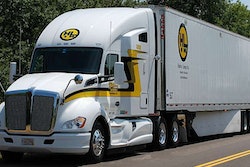 Fleet Profile: Halvor adds another way for drivers to get healthy 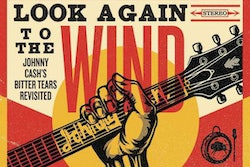