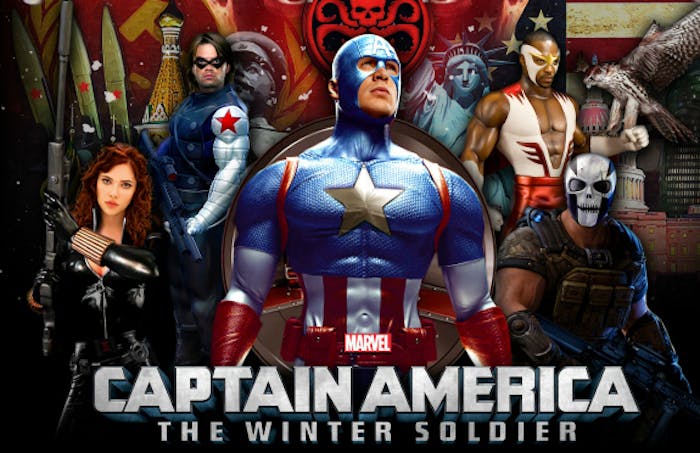 Something is rotten in S.H.I.E.L.D. and it’s up to Steve Rogers (Chris Evans) — Captain America — to clean it up. But, to do so, he risks making enemies out of friends as he stalks The Winter Soldier (Sebastian Stan). Luckily, he has other some pals to rely on: Black Widow (Scarlet Johansson) and Falcon (Anthony Mackie). A sequel to Captain America: First Avenger, this Marvel/Disney project is the latest film to tap into our fascination with comic book heroes. Also stars Samuel L. Jackson as Nick Fury, Cobie Smulders as Marla Hill and, of all people, Robert Redford as Alexander Pierce. 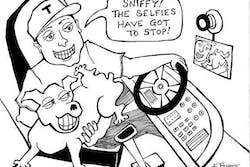 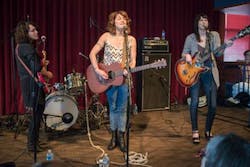 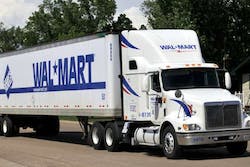 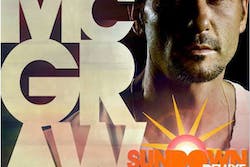