The latest in a long line of dystopian young adult novels to be made into a movie is about a young man who wakes up unexpectedly in a walled-in grassy field, alongside other kids who tell him all about the deadly maze that surrounds them and prevents escape. Dylan O’Brien plays Thomas, the latest to arrive in The Glade, who is intent on leading the others out of the maze. Kaya Scodelario stars as Teresa, the only female in The Glade. The DVD and Blu-ray include deleted scenes and  behind-the-scenes features. DVD: $29.98; Blu-ray, $39.99 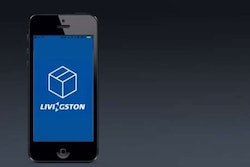 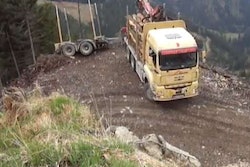 how to make the tightest of tight turns 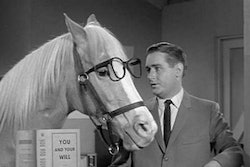 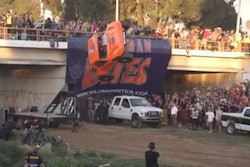 can’t you do a barrel roll with your pickup?