DVD: City under siege. Turtles to the rescue!

Pop Quiz: who are Donatello, Michelangelo, Raphael and Leonardo. Well, yes they were great artists from hundreds of years ago, but the right answer is, of course, the four heroes of the reboot of the TV series and movies, Teenage Mutant Ninja Turtles. The four mutant turtles – the result of a lab experiment gone wrong – live in the sewers of New York City and fight crime with mad ninja skills. (Hey, it could happen!) They get found out by a TV reporter (Megan Fox) and if you were a child of the 1980s and/or 1990s, you have a good idea of what unfolds. Tony Shalhoub (Monk) voices Splinter, the equally mutant rat leader of the turtles. Playing the title characters: Donatello (Jeremy Howard), Michelangelo (Noel Fisher), Raphael (Alan Ritchson) and Leonardo (Pete Ploszek) Much mayhem from the same guy who made the Transformer movies, but with no mega-trucks as lead characters. 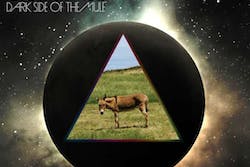 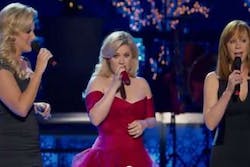 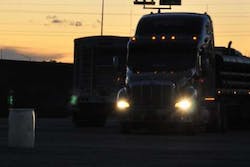 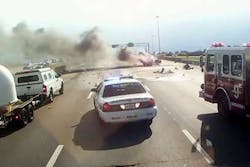