Country musician Chely Wright is returning to the music scene with her first album since 2010, “I Am the Rain,” out Sept. 9.

Joe Henry worked with Wright to produce the album. Emmylou Harris, Milk Carton Kids and Rodney Crowell are featured on the album, which was created thanks to the help of a Kickstarter crowdfunding campaign.

“I had somebody ask me, ‘Why don’t you just go pop?’ I said, ‘That’s not me,'” Wright said in an interview with Rolling Stone Country. “I  don’t want to be a pop artist. I want to be an artist that can be 60 years old sitting on the stage at the Ford Theater at the Country Music Hall of Fame telling stories and singing songs that would be appropriate for a 60-year-old woman. I mean, we all want to be Emmylou Harris or Loretta Lynn, don’t we?”

Wright’s “I Am the Rain” is available from Amazon and iTunes.

2. Where Will You Be

4. You Are the River

6. What About Your Heart

8. Tomorrow Is a Long Time

9. Blood and Bones and Skin 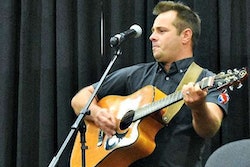 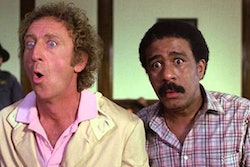 See 7 underappreciated films in which to appreciate Gene Wilder 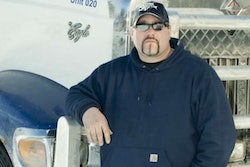