Today what gets seen and how it’s perceived is almost as important as what gets said. And, more than ever before, it’s also about how it gets tweeted out and shared on Facebook. 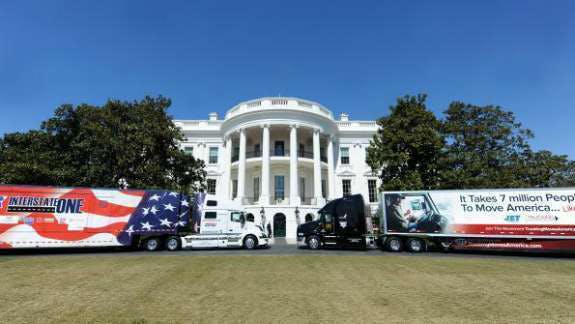 Depending on your outlook, the optics of the recent visit with President Donald Trump at the White House by the American Trucking Associations, some of its members and its Road Team Captains were great or not good at all. There were two tractor-trailers parked in front of the White House, President Donald Trump got in one of them; presidential selfies for the drivers; everyone around a huge conference table with President Trump and Vice President Mike Pence.

(Sue Hensley, executive vice president of communications and public affairs at the ATA, talks about the event with PRWeek.)

But, as pointed out by many, the optics were not great when viewed through the lens of the independent owner/operators and drivers for and owners of small companies.

Almost 100 comments were made and the post about the visit on the Truckers News Facebook page was shared more than 150 times. Not quite viral — like the photos of the president in the cab of one of the trucks — but it certainly qualified for being “What’s Hot”.

Here’s a sample of what was said: 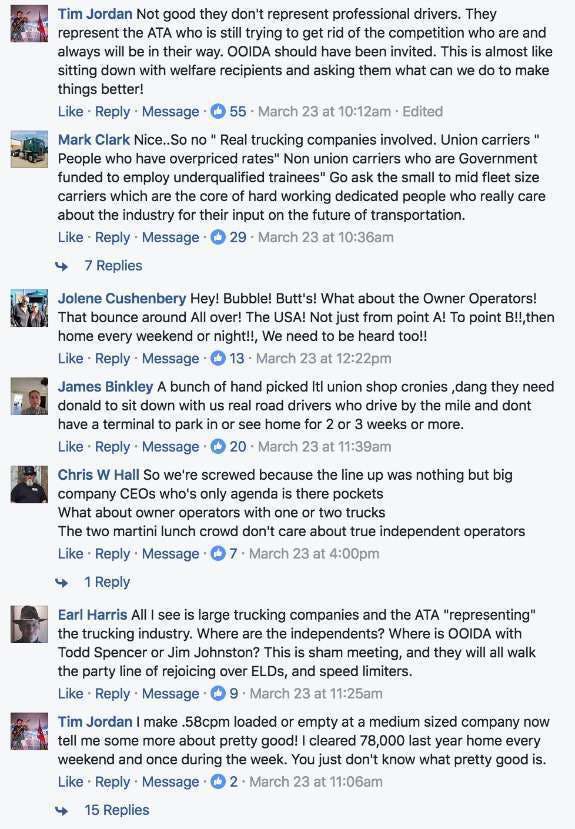 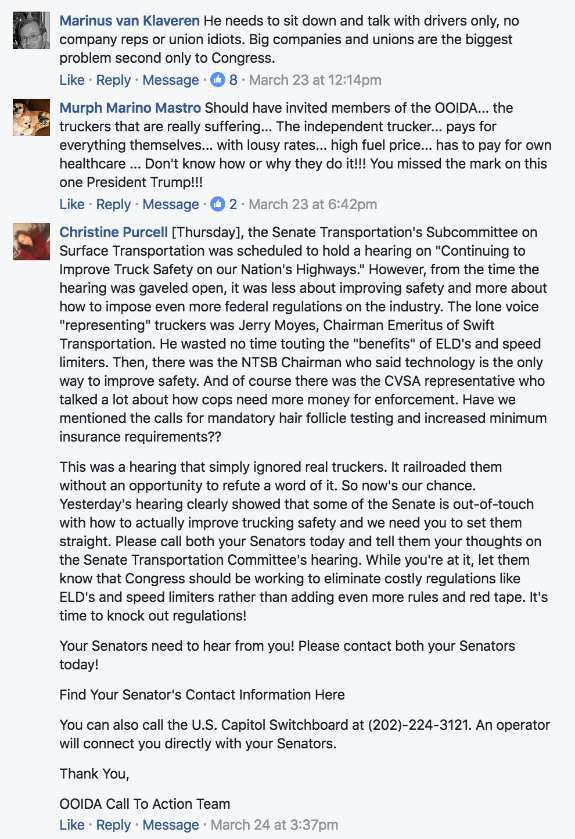 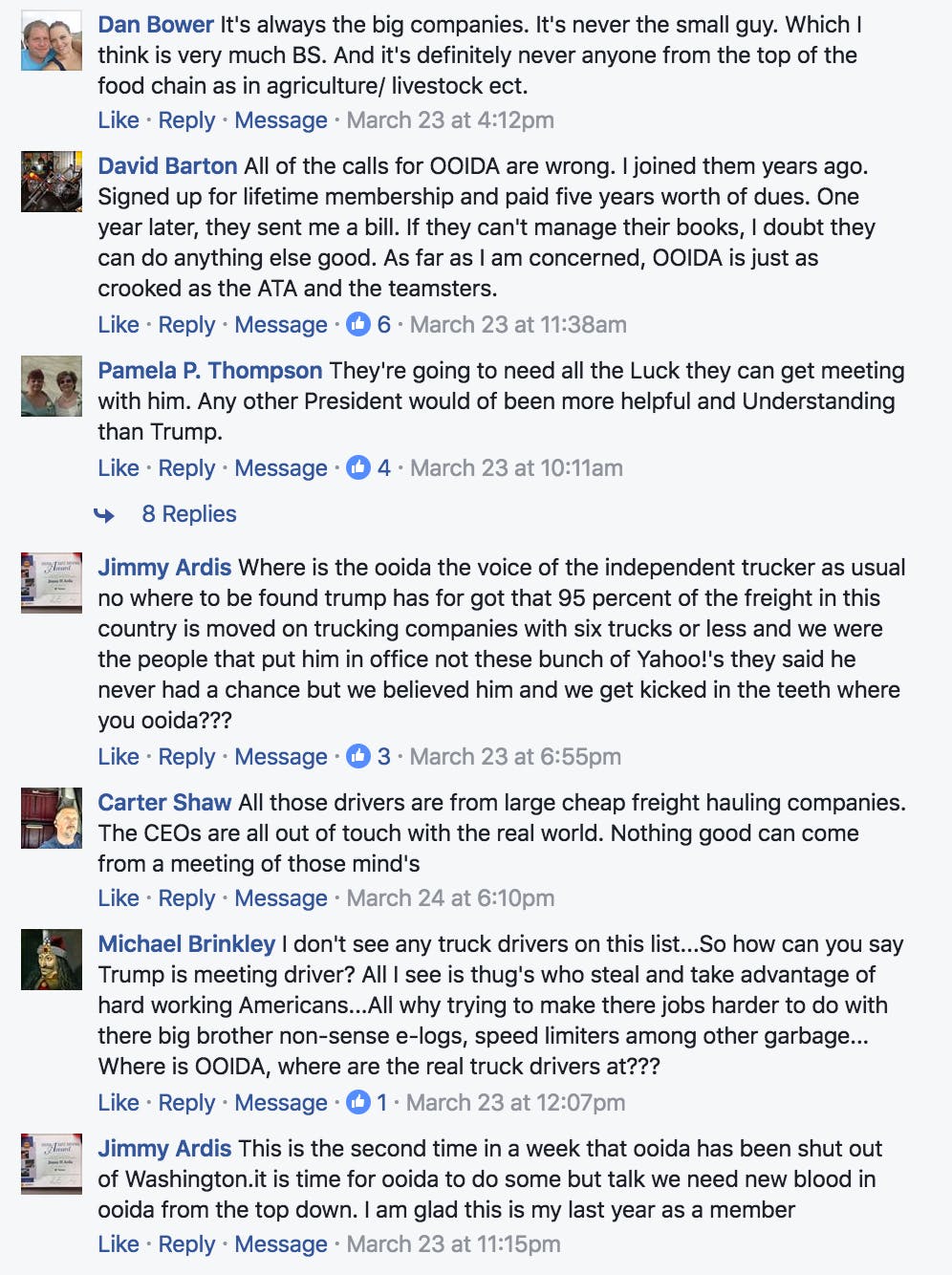 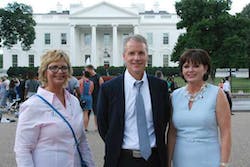 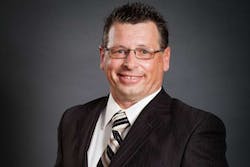 Driver of the Year finalist started out driving for family farm 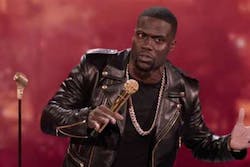 Now on Netflix: See what’s being added in April 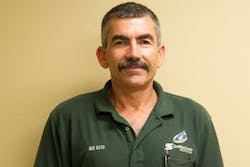