Donald Trump’s presidency, which is just a bit more than a month old, has attracted both criticism and praise as he tries to make good on campaign promises including some that could affect the American trucking industry.

With yet another executive order, Trump directed federal agencies to review all regulations and identify those that ought to be repealed, replaced or modified because they stifle job creation, impose unnecessary costs, are outdated or ineffective. He also ordered federal agencies to appoint a regulatory reform officer.

Trump earlier ordered all federal agencies to eliminate two existing regulations for every new one created. The American Trucking Associations said it supports a “judicious” approach “in eliminating or reversing regulations.”

At the Omnitracs Outlook user conference in Phoenix Monday, Feb. 27, ATA President Chris Spear described Trump as “pretty much a freelancer” with an agenda that is good for the industry. He said the independence of the White House gives the ATA “an opportunity to do some really amazing things.”

Spear said an important item on Trump’s agenda is a proposed 10-year infrastructure bill worth $1 trillion.

“We have not seen anything like that since Eisenhower,” he said. “For three decades we have been fighting over scraps. We need to serve this president and Congress in a manner that is befitting to help them get this across the finish line.”

“I am really trying to understand this president and where we are heading,” said Spear. “There is no issue more important than trade.

“Even the slightest change could have mammoth implications. We all believe in free and fair trade, but we need to be very, very careful to not unravel something that will have dire consequences on trucking and American economy.” 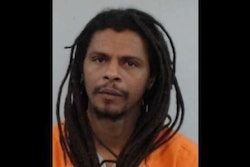 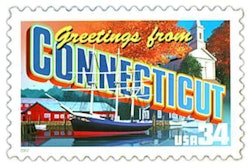 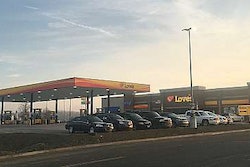