Rock group Styx hasn’t released new music since 2003, but that changes Friday, June 16, with the release of their sixteenth studio album “The Mission.”

“The planets truly aligned for ‘The Mission,’ and I couldn’t be prouder,” said vocalist and guitarist Tommy Shaw. “It’s our boldest, most emblematic album since ‘Pieces of Eight.'”

The 43-minute album was recorded over two years and is adventurous in its story telling approach, narrating the journey of the “first manned mission to Mars in the year 2033.”

4. Trouble at the Big Show

9. Ten Thousand Ways to Be Wrong 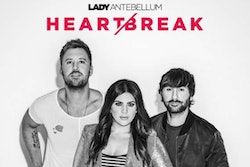 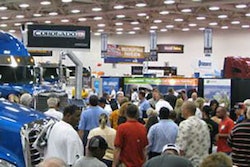 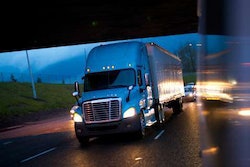 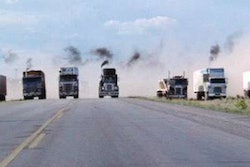