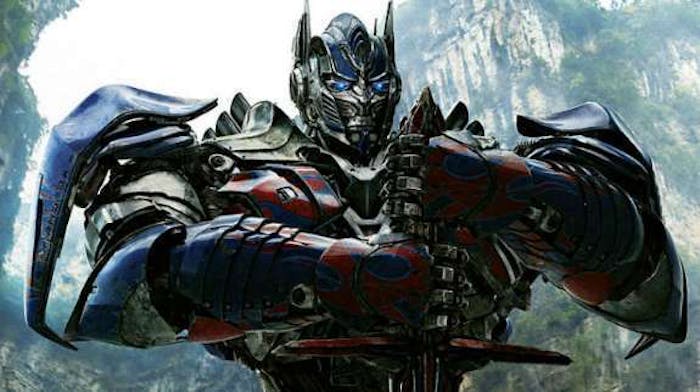 America’s favorite 2014 Western Star 5700 Custom — aka Optimus Prime, leader of the Autobots — is back on the silver screen as Transformers: The Last Knight debuts in the U.S. today. Voiced by Peter Cullen, Optimus Prime is joined by Mark Wahlberg as Cade Yaeger in this sequel to 2014’s Transformers: Age of Extinction. This is fifth in the series of Transformers films.
Related Stories 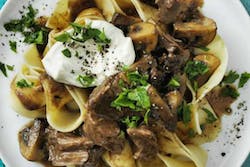 Hearty beef stroganoff to fill you up 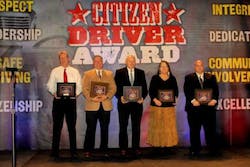 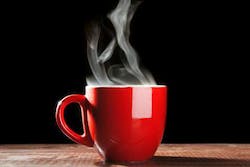