If the Senate confirms him, a man who has run the departments of motor vehicles for two major Eastern states will become the new administrator of the Federal Motor Carrier Safety Administration.

President Trump recently nominated Ray Martinez to run the agency that creates and enforces many of the rules and regulations by which truck drivers must work.

The major trucking organizations weighed in on Martinez’s nomination. Over the weekend we used the Truckers News Facebook page to ask drivers what they want to see Martinez do. Here’s what you said: 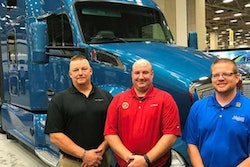 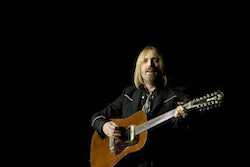 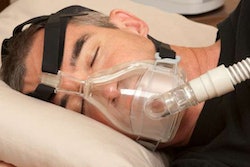 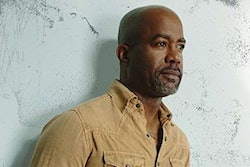