The investigation revealed that in 2012 Estrada accepted $1,000 from a man he suspected was a drug trafficker and in exchange provided assistance with illegal smuggling operations through the Naco, Arizona, port of entry. On July 28, 2016, Estrada was arrested for accepting the bribe.

His sentence required that he resign from FMCSA and affirm he would never seek employment with DOT or any other federal agency with operations at the U.S. international border. Additionally, Estrada was fined $1,000.

DOT conducted this investigation with the FBI. 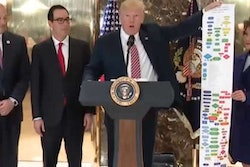 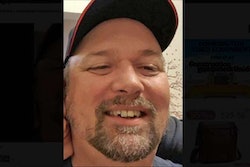 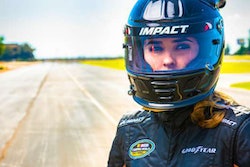