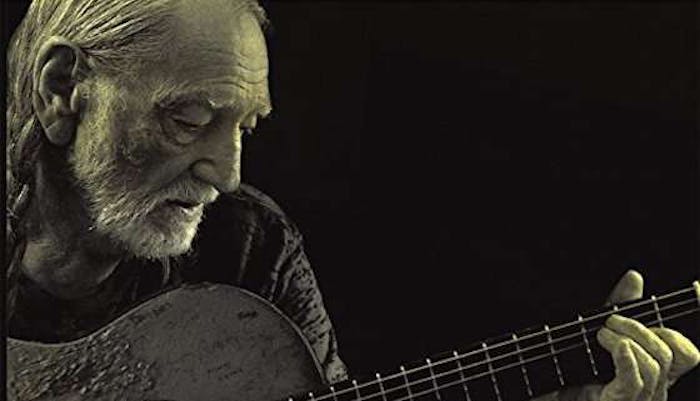 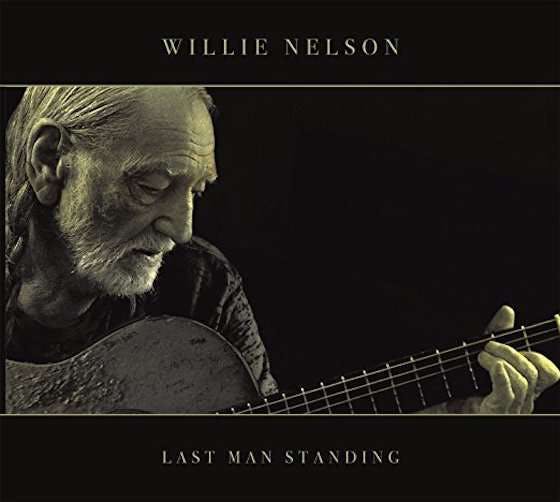 Willie Nelson will add an 11th studio album to his legendary discography Friday with the release of “Last Man Standing.” The 11-track album arrives just a few days before Nelson’s 85th birthday on April 29.

The album is comprised entirely of new songs written by Nelson and his longtime collaborator and producer, Buddy Cannon. The songs vary from reflective and personal to light and playful. The title track reflects on mortality and the friends he’s lost along the way.

5. Something You Get Through 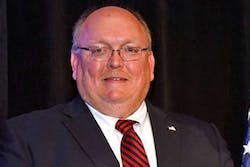 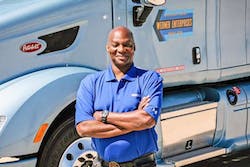 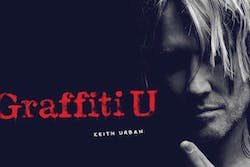 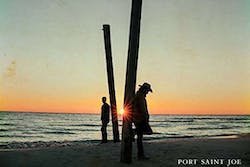