Nashville singer-songwriter and American Idol champion Trent Harmon is set to release his first album, “You Got ‘Em All,” Friday, May 18.

“It is surreal that this moment is almost here. My album is two years in the making and it was worth every minute. I’m grateful to have taken the time to write songs, which was something I had never done before. The fact that I’ve been able to make this album so personal is very special to me,” Harmon said in a press release. 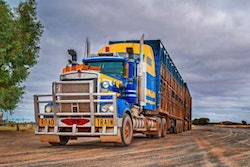 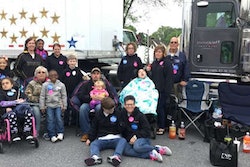 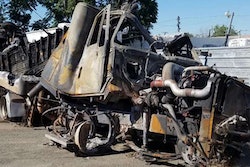 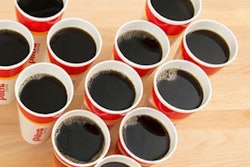