Rodney Atkins gets caught up in country on latest album 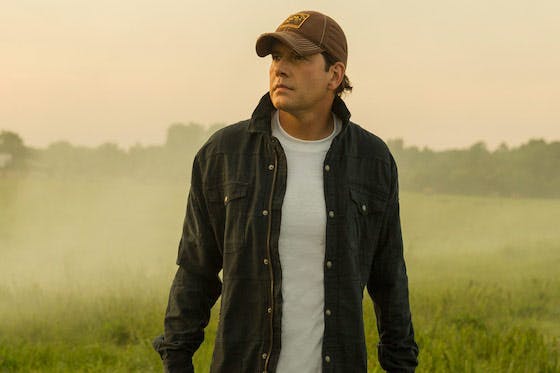 Rodney Atkins on the cover of his new album “Caught Up In The Country.”

Rodney Atkins’ latest album, “Caught Up In the Country,” is due out Friday, May 10, and all 12 of its tracks were co-written by Atkins.

“My Life,” one of the singles from the album, was released with a lyric video that includes real-life images of Atkins and his wife, Rose Falcon, and tells the story of their relationship. Atkins was inspired to write the song after learning about the 71-year love story of Falcon’s grandparents, who are also featured in the music video.

2. Caught Up In The Country

4. Thank God For You

9. All My Friends Are Drunk 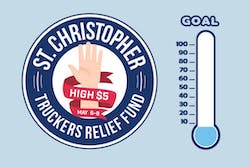 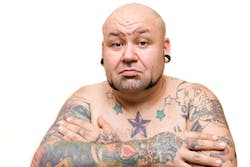 Show Us Your Ink: share your tattoos with Truckers News 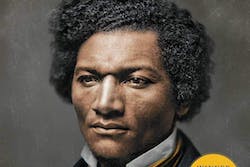 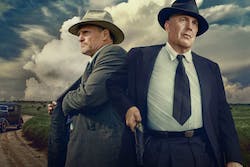