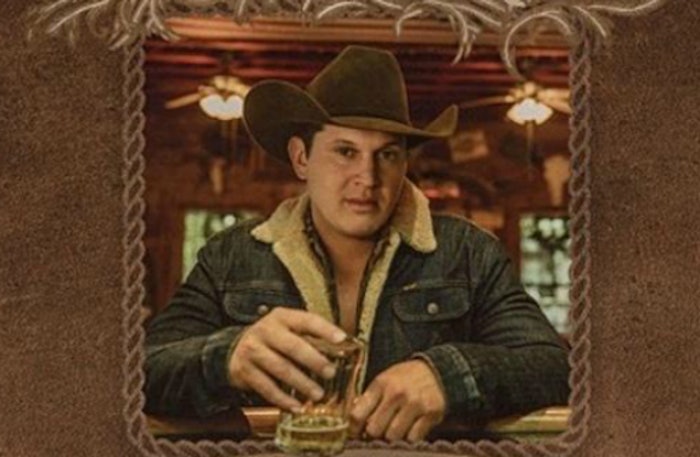 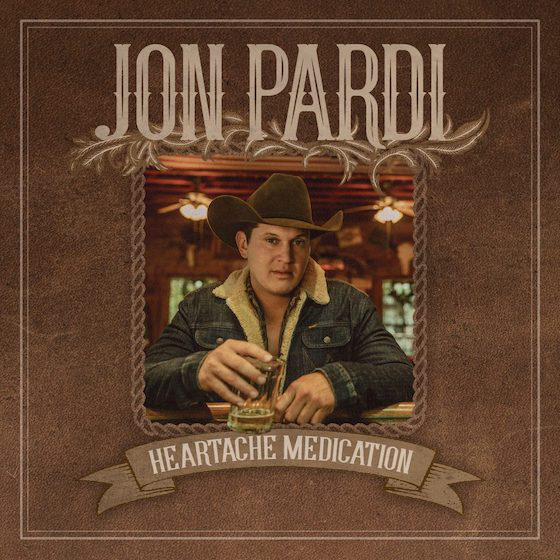 Jon Pardi’s latest album “Heartache Medication,” due out Friday, Sept. 27, isn’t about dwelling on heartache but instead on songs that “lift you up. They put you in a higher place,” Pardi says.

“The single ‘Heartache Medication’ has an 80’s George Strait ‘Fool Hearted Memory’ feel to it, and is something people can dance to,” said Pardi in a news release. “That’s something I really wanted for this album. There really are no sad songs on this record — it covers a range of subjects, but is ultimately about moving on, and having a good time.”