Brian Harkness: ‘He didn’t have it handed to him’

I love my trucker because he is a hard worker . We have been married 26 years and the only time I remember him not working was because he had back surgery and was down for about four weeks.

He started working for himself in October 1998 with a spreader truck, a poultry housekeeper and a bobcat, we established Harkness Litter Serviice and he created a profitable business cleaning chicken houses out and selling the litter to customers for spreading on their pastures.

In January 2009 he bought a 1999 Peterbilt truck and the fever hit . We currently have 14 trucks on the road . I love him the most because he strives EVERY DAY to better himself and the people around him . He’s made it on his OWN. He didn’t have it handed to him. I want Brian to know how very PROUD I am of him and thank him for being a hard worker and providing for us! 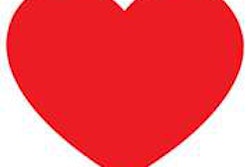 Mike Emmons: ‘He lives his job’ 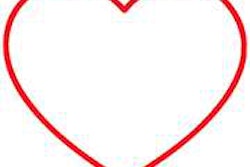 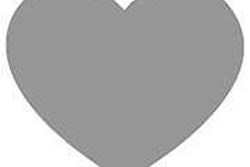 Harry Stephenson: ‘We fell in love more and more’

Elbert Johns: ‘Always there when I need him’