Daniel Clark: He fights hard for his dreams 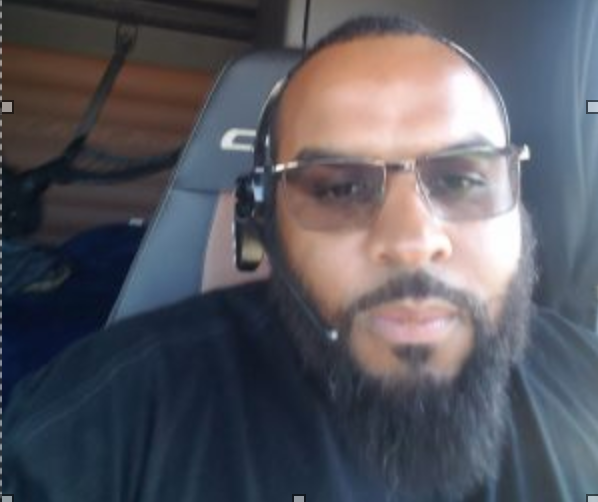 Why do I love my trucker?

Where do I begin? I love him because from the first time I met him 18 years ago he has never judged me or anyone. He’s always worked hard to provide for his family. He went off to college to better himself to be able to be the man his parents raised.

I love my trucker because when his father became sick he didn’t second guess on what to do. He took ahold of his family and became a provider. He became their security even when he was breaking inside.

My trucker deserves to be loved because life has punched him but he fights hard for his dreams and his family’s dreams by putting himself on a dangerous road each day and still maintaining a constant positive male in his children’s lives and also children lives that are not biologically his. So yes, I love my hardworking trucker.

«  Go back to see all the entries to iLuvMyTrucker
Get the job alerts, industry insights and trending news every truck driver needs to know in the Truckers News newsletter.
Read Next

Frank Cantrell: ‘so thoughtful and a great driver’