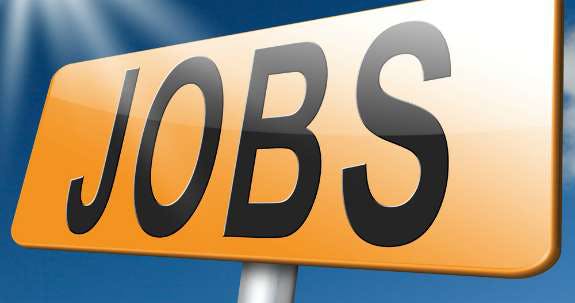 “Continued declines in turnover rate reflects the overall choppiness of the freight market,” said Bob Costello, chief economist for the ATA. “As inventory levels throughout the supply chain are drawn down to more normal levels, and freight volumes recover, we should see turnover rise along with concerns about the driver shortage.” 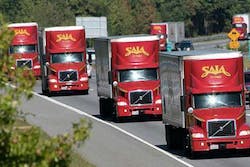 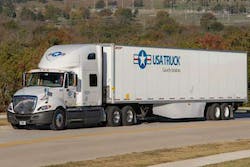 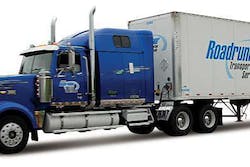 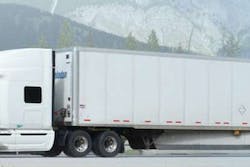