Trucking employment slams on brakes for 2019

The latest numbers from the Labor Department shows the for-hire trucking industry has added only 400 jobs since January. That’s a considerable slowdown after nearly 50,000 jobs were added in the previous 13 months.

According to the Labor Department’s most recent Employment Situation Report, the trucking industry added 300 jobs in May. However, the DOL revised April’s employment numbers to show a 100-job gain, rather than the previously reported 500-job loss.

The U.S. economy as a whole added 75,000 jobs in May — an underwhelming showing, according to analysts.

However, trucking employment is still at record levels. Employment in the for-hire trucking segment totaled 1.5164 million in May — a gain of 31,600 jobs from the same month last year.

The transportation and warehousing sector as a whole dropped 200 jobs in May. Of major freight producing sectors, the construction industry added just 400 jobs, and the manufacturing sector added 300 jobs. 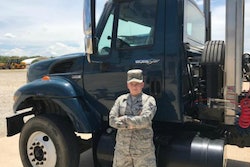 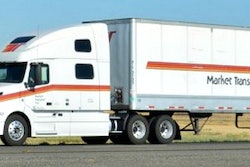 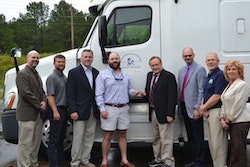 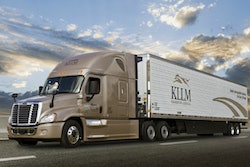