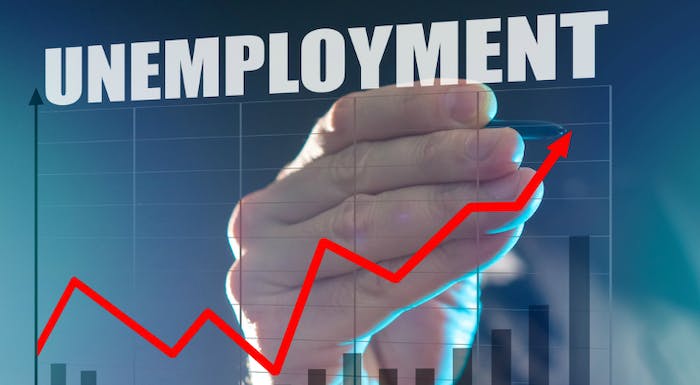 Total employment in the for-hire trucking industry tumbled by 88,000 jobs in April, according to the Department of Labor’s monthly Employment Situation Summary. That significant dip, nearly 6% of the entire trucking workforce, was part of the broader economy’s shedding of 20.5 million jobs in the month as the economic freeze under the coronavirus outbreak and corresponding shelter-in-place orders from states spurred a wave of temporary and permanent job losses.

The U.S. unemployment rate grew to 14.7% in April, which does not account for job losses over the past week, when another 3.2 million filed for unemployment.

The industry’s job losses are in line with data from surveys conducted weekly by Truckers News’ sister publication Commercial Carrier Journal since the COVID-19 coronavirus outbreak began. As of last week, 28% of carriers surveyed said they had decreased their driver workforce amid the ongoing freight downturn, and 23% said they had decreased their non-driver workforce.

The economy’s job losses were most pronounced in the leisure sector, in which 7.6 million people lost their jobs in April. That sector includes hotels, restaurants and bars, museums, performing arts and sports.

However, no sector in the economy was untouched. 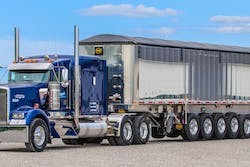 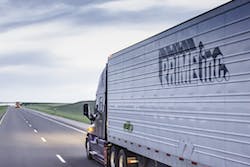 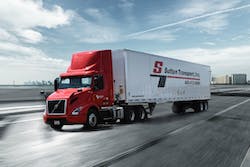 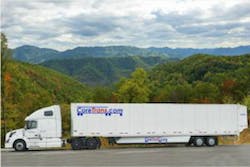