United Road, a major finished vehicle hauler based in Plymouth, Michigan, today announced the expansion of its guaranteed pay benefit to all company drivers: first year, tenured and rehires.

Mark Anderson, president and CEO of United Road, said the company's guaranteed pay "gives drivers a level of financial assurance and security with the knowledge that they can count on a consistent level of pay." Guaranteed pay is one way the company can support its professional drivers who are key to United Road's ability to deliver for its customers, according to Anderson.

The company's guaranteed pay benefit is a key element in its strategy to attract, train and retain professional car haulers in particular in their first year of driving.

RELATED NEWS: Here's what it's like to be a vehicle transporter for Carvana

"Our drivers haul in all kinds of weather including through and around hurricanes, construction zones, under challenging circumstances — from the pandemic to the chip shortage," said Anderson in a letter this week to company drivers. "We recognize that many elements of car hauling are out of a driver's control including the variability of earnings. Guaranteed pay is a mind-easing benefit, a safety net that can help mitigate the downswings of pay volatility."

While drivers can and do earn more bi-weekly than the guaranteed pay levels, drivers have the peace of mind of knowing that they have a guaranteed income, consistent pay that they can count on each pay cycle.

For drivers in their first year guaranteed pay is $2,300 per pay period, which over the course of a year equates to a pay of at least $60,000, according to the company. Tenured drivers, those with one year-plus of employment, will earn a minimum of $2,500 per pay period, at least $65,000 annually. Typically, United Road company drivers earn well above these thresholds with the top tenured drivers earning an average of over $100,000 annually, according to the company.

To qualify for guaranteed pay a driver must:

"We piloted the benefit earlier this year with first-year drivers and saw a dramatic increase in driver satisfaction and retention," said Anderson. "It was a natural to take this pay stabilization benefit company-wide with our tenured and returning drivers. Our goal is to be the employer of choice for professional drivers. These men and women are the 'front door' of our customers' experience with United Road."

United Road employs about 900 professional drivers and has a network of nearly 1,000 independent contractors and 5,000 third-party carriers. 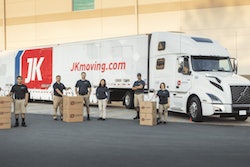 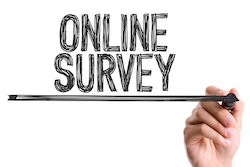 CB radio vs. Cell phone: Which do you prefer? 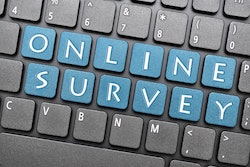 Tell us how you feel about driver-facing cameras