John Schneider -- probably best known to most folks as Beauregard "Bo" Duke, from TV's Dukes of Hazzard -- is putting his considerable country music talents to work on behalf of members of the trucking industry in need.

Schneider told the country music website Taste of Country the song was inspired by the Southern rock groups he grew up listening to, and came to him on a road trip with his wife.

"The idea for 'Truck On' came to me as my wife and I were driving across the country during the pandemic," the actor/singer told Taste of Country. "It was more evident than ever before that what keeps our country moving and alive and strong is truck drivers. I’ve never seen so many trucks on the road in my life, to the point where we couldn’t pull our motor home over to a rest area because they were all full.

"It is not just a tribute but a salute to all our truck driving men and women, as well as their families that keep us going."

The single is part of an album of the same name due out in early April. Schneider co-wrote two of the songs on the album, including "Truck On."

A portion of sales from the Truck On album will benefit the St. Christopher Truckers Relief Fund. The fund aids truckers who have had financial difficulties due to an illness or injury, occurring within the last year.

Schneider was 18 years old when he won the role of Bo Duke and appeared in the 127 episodes of The Dukes of Hazzard, which ran from 1979 to 1985. Since then he has appeared in several dozen other TV shows, numerous movies and began his singing career in 1981. His first album It's Now Or Never went to number eight on the country charts. 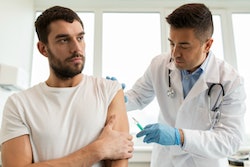 Will you get a flu shot this Fall? 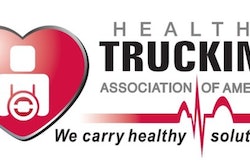 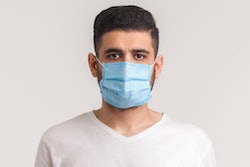