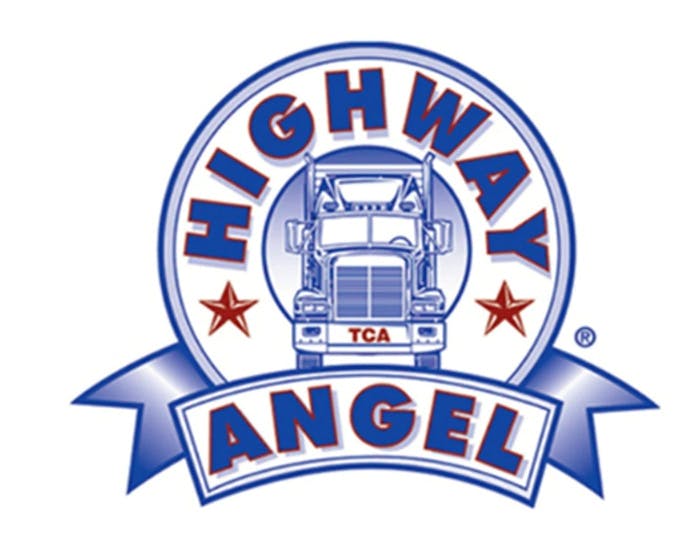 A North Carolina trucker is being recognized for his quick actions to help an injured mechanic.

The Truckload Carriers Association recently named Mark Outen, from West Jefferson, North Carolina a Highway Angel for rushing to the aid of a man who was injured while working on a truck axle. 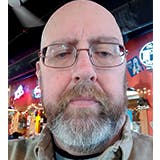 Mark OutenOuten was pulling into a rest area near Grain Valley, Missouri one day in late August, when he noticed someone from a truck service company working on the rear axle of a trailer. “I pulled up and parked out of the way to give him plenty of room,” said Outen, who drives for Hirschbach.Motor Lines. A moment later he heard a loud bang. “It was like a shotgun going off,” he said. “I looked around and saw a guy on the ground holding his stomach.” It turns out that the service technician was working on a faulty pressure valve and a part of the axle blew off, striking him in the stomach.

Outen rushed over to the man. “He had what looked like a two-ring mark or impression where the piece hit him and his stomach was already turning blue from the force of the object,” he said. “It was shocking. I thought maybe his intestines were damaged and he had internal bleeding.” Outen used to work as a diesel mechanic and said he had never seen an axle fall apart like that.

The driver of the trailer also rushed over and helped Outen lay the injured man down on the ground. “While he called 911, I called my wife, who is a nurse to see what we should do to keep him comfortable,” Outen said. “She told me to move him out of the sun and put something under his head and to not give him any water at that point.” First responders arrived about 15 minutes later and Outen helped get the man on the gurney.

The man’s wife reached out to Outen on Facebook to thank him. “They kept him overnight for observation and then he was able to go home,” he said. He’s relieved the man wasn’t seriously injured. “I didn’t do anything heroic that day. Sometimes you just need to step up and help your fellow human being.”

TCA presented him with a certificate, patch, lapel pin, and truck decals. His employer has also received a letter acknowledging Outen as a Highway Angel. 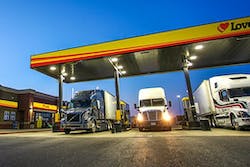 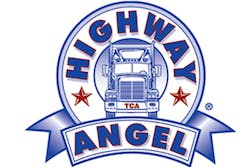 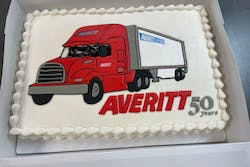 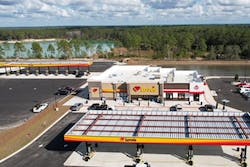