A trucker with emergency medical skills has been honored for his actions at the scene of an accident in New Mexico last month.

On Oct. 27, around 10 a.m., Doughty was driving eastbound on Interstate 40 near Albuquerque, New Mexico, when he witnessed an accident on the opposite side of the highway. A red Chevy hit a white Jeep, and then crashed into the concrete barrier, driving about 70 miles per hour. The Jeep flipped.

“I jumped out of the truck and grabbed my EMT bag,” Doughty said. “I’ve been a volunteer firefighter for a long time.”

Just as he was about to cross the highway to get to the crash site, a police officer who just happened to be driving by, stopped. When discovering Doughty’s first responder background, he said, “You’re coming with me, buddy," and the men ran to the crash scene.

The driver of the red Chevy, a man in his 30s, has a broken leg, so Doughty — a volunteer firefighter for 12 years — put a splint on it until emergency personnel arrived. The driver claimed to be either withdrawing or overdosing on fentanyl and methadone.

“I got him kind of stable,” Doughty said, then he checked on the driver of the Jeep, an 18-year-old girl who did not sustain serious injury but was visibly shaken.

“She was still flipped over on the road,” he said. “I ran over to the Jeep and got the young lady out.”

Doughty partnered with the police to relay the vital signs of the crash victims to their dispatch and stayed on the scene until the ambulance departed. As a driver with over 2,000,000 safe driving miles under his belt, he’s always ready to offer aid during accidents.

“I wear two hats,” Doughty explained, “I’m wired to stop and help in situations like this.”

Since the program’s inception in August 1997, nearly 1,300 professional truck drivers have been recognized as Highway Angels for exemplary kindness, courtesy, and courage displayed while on the job. Thanks to the program’s presenting sponsor, EpicVue, and supporting sponsor, DriverFacts, TCA is able to showcase outstanding drivers like Mr. Doughty. 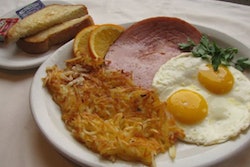 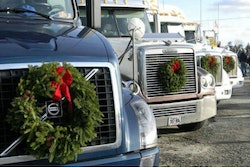 Truckers once again to deliver wreaths for graves of veterans across U.S. 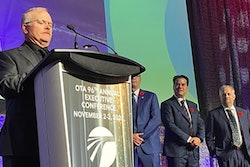 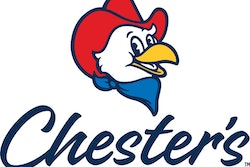