Truckers with insulin-treated diabetes would no longer have to request a formal exemption from the Federal Motor Carrier Safety Administration if a new federal rule is approved. 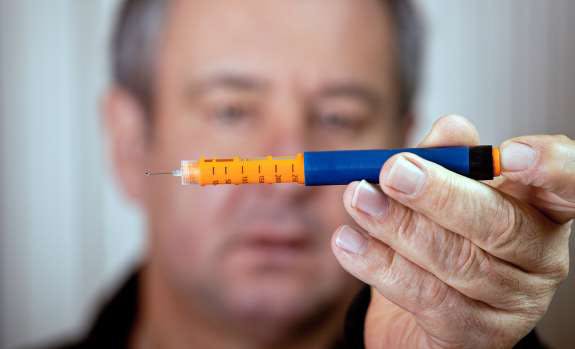 The Federal Motor Carrier Safety Administration announced Monday it is seeking public comment on a revised 2015 rule eliminating the exemption requirement for insulin-dependent diabetic drivers. Instead, the rule would give individual medical examiners authority to grant or deny diabetic drivers their medical certificates.

As part of the revised rule, FMCSA may have drivers submit an assessment form to their medical examiner. The form would ask, among other things, about the driver’s history of insulin use, date of their last comprehensive eye exam and any diabetes-related complications they’ve experienced.

The agency hasn’t provided a timeline for when it would implement the new protocol, should it proceed with the rule.

Public comments on the revised rule proposal, identified as FMCSA-2005-23151, can be submitted online. 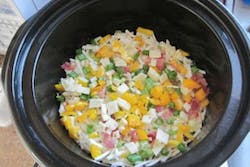 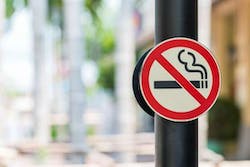 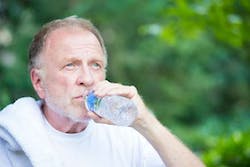