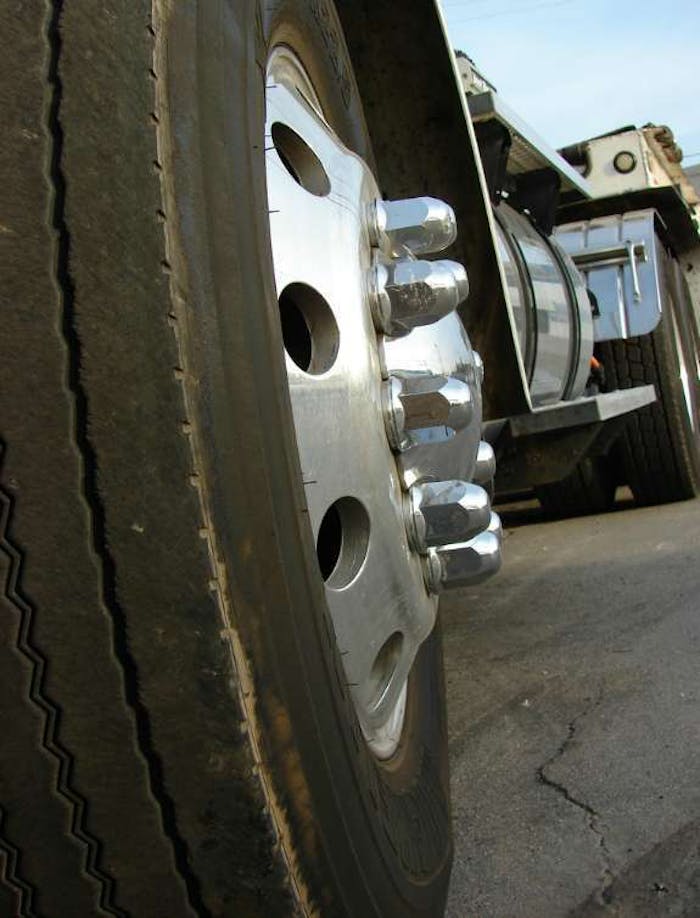 The agency says it seeks to determine what type of entry-level training truck operators received to obtain a CDL and what additional training hazmat haulers received. The agency is looking to survey drivers licensed within the past three years.

FMCSA says it also will survey motorcoach and bus drivers.

Drivers surveyed must also have received an inspection within the past 12 months, which will verify they still drive for a living, the agency says in its announcement.

The research is part of broader research being done for the rulemaking, FMCSA says.

FMCSA will take public comment on the information request for 60 days, starting Friday, Nov. 7. Visit regulations.gov and search “FMCSA-2014-0388″ to find the docket to comment.

A driver training rule has been in the works for more than 20 years now, with the agency making several attempts to produce a rule, with all of them being overturned in court. The 2012 MAP-21 highway funding law again required the agency to produce a rule.

The Teamsters, along with a few “safety” advocacy groups, filed a lawsuit against FMCSA last month for not having produced an entry-level driver training rule. The rule has been “unlawfully withheld,” the groups argue, as Congress has more than once since the 1990s mandated the agency produce a rule.

FMCSA announced in August it was exploring the possibility of producing the rule via a “negotiated rulemaking,” meaning industry stakeholders would play a larger part in the rulemaking than with other rules. 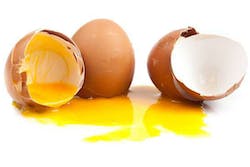 Three-truck incident spills a supermarket’s worth of cargo 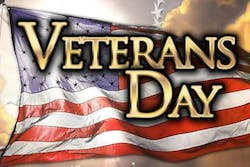 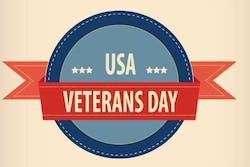 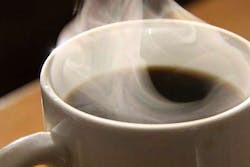