New York state has started installing equipment to collect some tolls automatically, meaning vehicles will not longer have to stop to pay tolls. 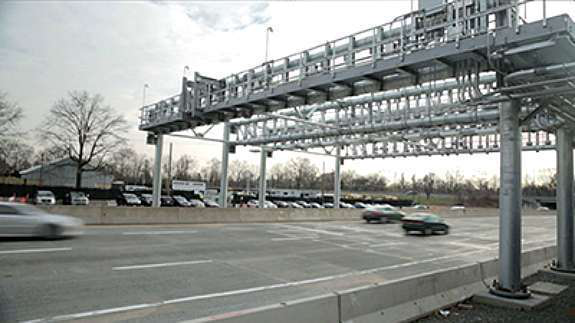 At all these locations, cameras suspended over the highway on gantries read E-ZPass tags and take license plate images, so vehicles no longer not have to stop and pay the toll.

Vehicles with E-ZPass tags are automatically charged at the crossings. Non-E-ZPass vehicles have their license plates recorded and a bill is mailed to the registered owner of each vehicle every 30 days, according to a statement from the governor’s office. New York Service Center tags will continue to get at least a 30 percent discount.

Open road tolling will be completed at all MTA bridges and tunnels by the end of 2017. The schedule includes:

The state will also deploy 150 State Troopers beginning in January at major crossings, including MTA bridges and tunnels, “to enhance security at key checkpoints, bolster counter-terrorism efforts and hold scofflaws accountable,” according to a statement from the state.