If American trucking interests were looking for major news from Wednesday’s Senate confirmation hearing for Transportation Secretary nominee Elaine L. Chao, they most likely were disappointed.

President-elect Donald Trump’s nominee to lead the $75 billion Department of Transportation faced a friendly, almost chummy, Senate Committee on Commerce, Science and Transportation, and provided few specifics but made numerous pledges to study the issues and work with Congress. 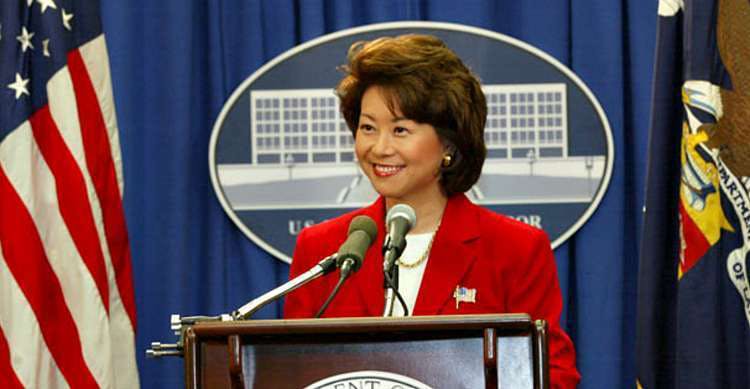 Several senators questioned Chao, who served as Secretary of Labor under President George W. Bush, about Trump’s promise to create a 10-year, $1 trillion effort to revitalize the nation’s infrastructure. She said the proposal is still being put together, but assured members of the committee they would be kept informed of its contents.

“Our country’s transportation infrastructure is the underpinning of our world-class economy—one of the most productive, flexible and dynamic in the world. It is a key factor in productivity growth, which has provided millions of hard-working Americans with a standard of living that is the envy of the world. And it has provided us with unprecedented mobility, safety and security. Yet today, these gains are jeopardized by infrastructure in need of repair, the specter of rising highway fatalities, growing congestion, and by a failure to keep pace with emerging technologies.”

Chao said Trump’s plan would include private investments as well as federal spending.

“Another major challenge is to unleash the potential for private investment in our nation’s infrastructure,” she said. “As we work together to develop the details of President Trump’s infrastructure plan, it is important to note the significant difference between traditional program funding and other innovative financing tools, such as public-private partnerships. In order to take full advantage of the estimated trillions in capital that equity firms, pension funds, and endowments can invest, these partnerships must be incentivized with a bold new vision.”

Aside from concerns about infrastructure, trucking issues Chao addressed during the three-hour session included:

Throughout the three hours, it was clear Chao is as much a Beltway insider as any of the senators questioning her. That was apparent when she was introduced by her husband, Senate Majority Leader Mitch McConnell.

The hearing was also an opportunity for senators on the committee to pitch pet projects to Chao:

Wednesday’s hearing was the first step in Chao’s confirmation process. The committee will make its report to the full Senate, which will vote on her nomination. 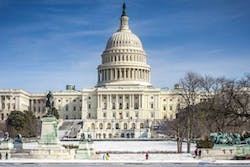 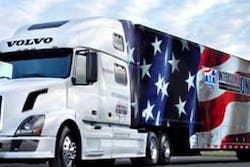 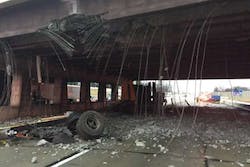