One truck driver had no idea he was leaving his cargo behind until it was too late, and it happened to be a particularly disgusting cargo at that.

The Local, an English language website in Norway, reports a driver Thursday, Feb. 16 left a slaughterhouse near the town of Sandefjord in southern Norway with a load of offal, a.k.a. the entrails of butchered animals. He was headed to his farm to spread the animal intestines on a field in hopes of attracting foxes he wanted to shoot.

Instead, his trailer opened while he was partway through a roundabout, and the bloody, smelly cargo started falling out. About 400 lbs. of animal innards were spread along some 75 yards of the highway.

Crews were dispatched to clean up the mess and wash the road. 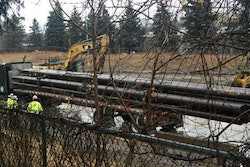 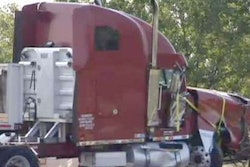 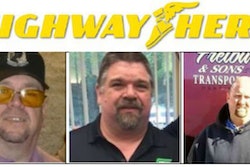