The truck driver whose 2015 driving mistake caused the collapse of a historic landmark bridge in Indiana is going to jail.

Mary I. Lambright, 24, was sentenced to six months in jail on April 12 in Orange County Superior Court in Indiana. In March, she pleaded guilty to reckless operation of a tractor-trailer.

On Christmas Day 2015 Lambright drove her truck and trailer, which weighed more than 30 tons, over the cast-iron bridge in Paoli, Indiana. The bridge, which was posted with a six-ton limit, was built in 1880, and was a fixture in the community.

Officials said the truck company Lambright drove for is paying the $750,000 it will cost to repair the bridge. 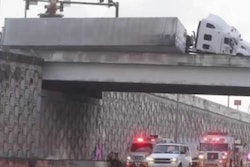 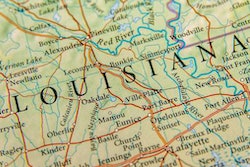 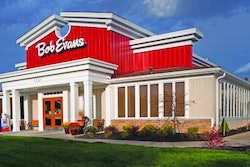 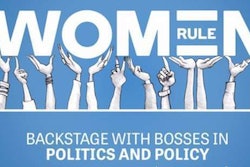