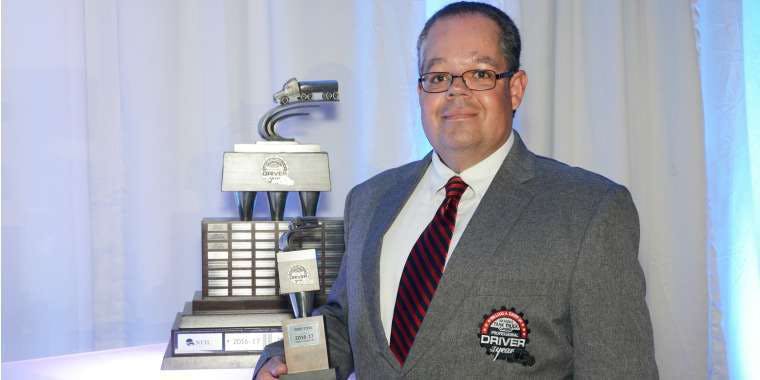 The award recognizes professional tanker drivers for their knowledge of the industry, dedication to safety, ability to communicate the industry’s messages and overall safe driving record.

Stine is a 16-year veteran of the industry and has driven 1.6 million accident-free miles. He is a member of the American Trucking Associations’ America’s Road Team Captains and was part of the group of truckers who visited President Trump in March. He has also been a driver trainer and been part of the Share the Road and Healthy Trucker programs, a Special Olympics coach, a volunteer for Project Winter Warmth and is an active member in the Healthy Fleet Challenge. 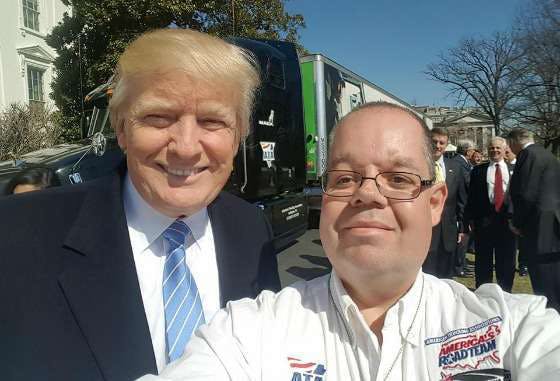 Todd Stine took a selfie with President Trump during his visit to the White House. (Image Courtesy of Carbon Express) 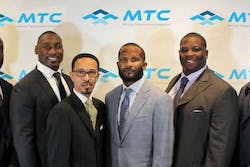 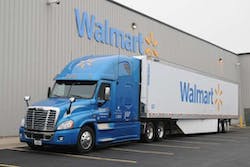 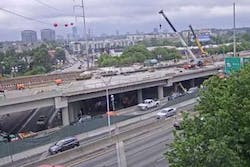 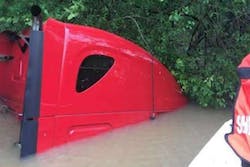