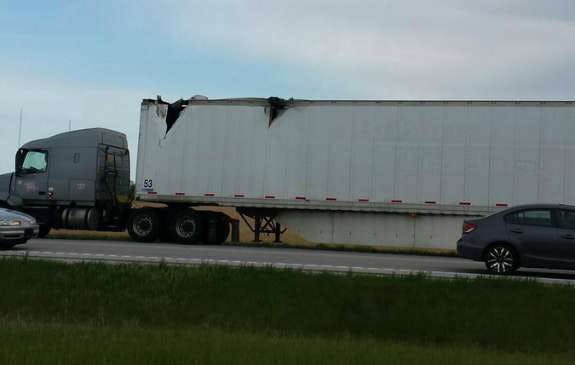 A truck driver who was driving along the Ohio 53 in Fremont, Ohio at about 4 p.m. Tuesday, May 9, told police he heard and felt a thump, and pulled over to see what had happened

Russ Street, who drives for South Shore Transportation of Sandusky, said he thought he may have “blown a couple tires,” but he was not ready for what he saw: The landing gear of a light plane sticking out of the roof of his empty trailer.

Ohio State Police report that Street’s trailer was struck by a small aircraft that was making a landing approach at Fremont Airport southeast of Toledo and south of Lake Erie.

Police say the pilot, 71-year-old John Randall, was on a short practice flight when he came in too low. Randall managed to land the plane on its belly.

“It rocked the trailer. I thought the semi was going over,” Street told the Sandusky Register. “I thought I might have blown a couple tires.”

Plane tire sticking out of top of truck at Fremont Airport #nmnow pic.twitter.com/UeX7HeVkxT

Small aircraft hit the top of a semi with its landing gear while landing at Progress Airport in Fremont Ohio @WTOL11Toledo @13abc pic.twitter.com/kpN9xsbiAA 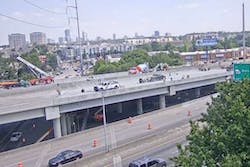 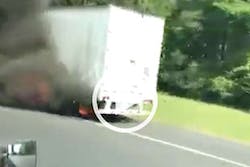 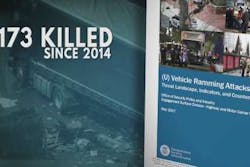 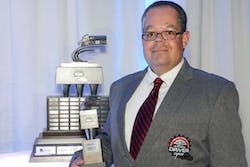