A police chase involving a stolen tractor/trailer ended in a fiery crash this afternoon, and officers and SWAT involved in a standoff with the driver inside the cab of the truck on I-30 eastbound in Arlington, Texas.

Arlington Police Tweeted that the standoff ended at about 3:20 p.m. Central, and the suspect is in custody.

NBC Channel 5 reports that the chase began in the early afternoon during a traffic stop in Forth Worth. The driver of the truck is said to have sped off and in the process hit at least five other vehicles. Two people were injured.

Channel 5 also reports there was a passenger in the truck as well.

The Forth Worth Star Telegram reports the owner of Pesado Transport in Socorro near El Paso confirms the tractor and attached flatbed trailer was stolen from that company.

Interstate-30 eastbound is still closed causing traffic to back up for miles due.

SWAT teams attempting to make contact with the driver. Both sides of I-30 at Cooper remain closed. Avoid the area. pic.twitter.com/zp6JQ7n1qF 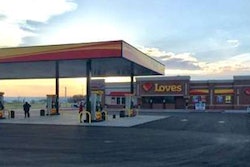 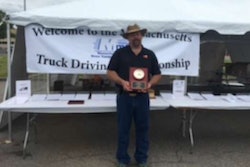 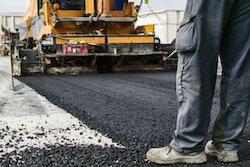 Trucking not crazy about toll-heavy highways plan from Trump 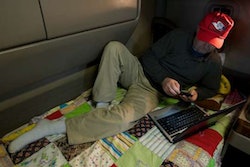 How to be part of FMCSA split sleeper berth study