One of the richest men in America and the founder and CEO of Facebook hung out with truck drivers at the Iowa 80 truck stop Friday, June 23.

Mark Zuckerberg, who is estimated to be worth $63.7 billion, made the stop as part of a nationwide tour that is part of fulfilling his 2017 New Year’s resolution to tour the U.S. to meet people in every state. Some observers claim his trip is because the 33-year-old techie has presidential aspirations.

In Iowa, I stopped by one of the major truck stops. It’s like a small city where truckers on long trips can take a break, get something to eat, get a haircut, do laundry, get their truck washed — or their dog washed! — and even go to the dentist.

“A few things stuck with me after spending time with some truckers:

“Trucking is a unique lifestyle — that often involves your family.

“One trucker I met put eight kids through college with the money he’s made on the road. He also had some strong views on the second amendment.

“I met another trucker who drives from Chicago to Reno with his wife and three dogs every week. They take 12 hour shifts driving and sleeping in the bed in the cabin.

Zuckerberg posted that he also spoke with drivers about the hottest of current hot button issues: ELDs, hours of service regulations, autonomous trucks and bad-driving four-wheelers. 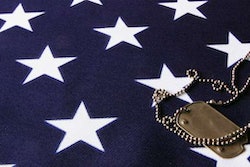 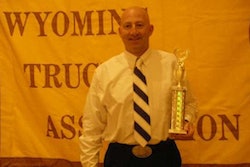 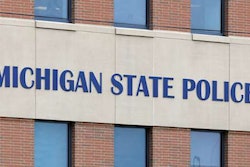 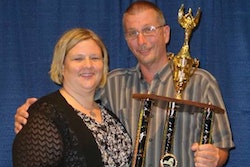