A truck driver told police in North Carolina another motorist blasted him with pepper spray in an apparent road rage incident Tuesday, Oct. 3.

According to media reports, 37-year-old Tyreese Bradley pulled into the left lane of Jake Alexander Boulevard in Salisbury, North Carolina to make a turn, when the driver of a green pickup truck cut in front of his tractor/trailer and slammed on its brakes.

Bradley is said to have called the pickup’s driver a “cracker.” The driver of the pickup “pulled out a can of pepper spray and sprayed it into the cab of the truck driver,” according to WBTV.

Police continue to look for driver of the pickup truck. 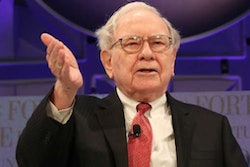 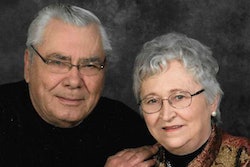