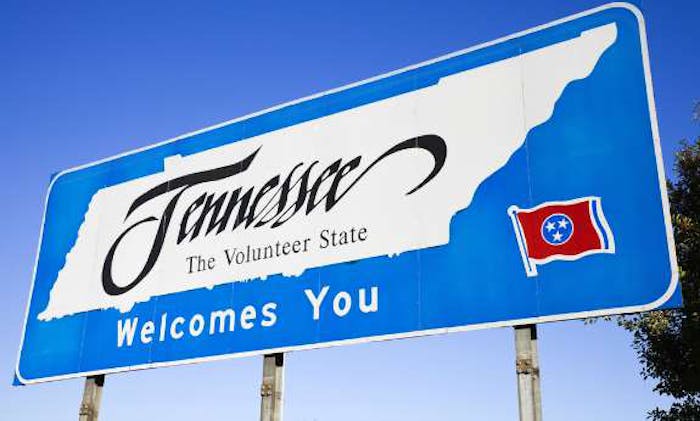 A Memphis, Tennessee television station is reporting that members of the state’s highway patrol have set quotas for the number of tickets to be written — including those for commercial vehicles — by officers. Emails shared with the station show that supervisors set goals for the number of citations to be written, and some even threatened job reassignments if goals were not met. 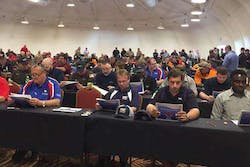 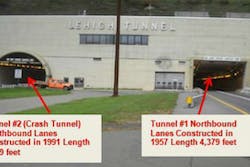 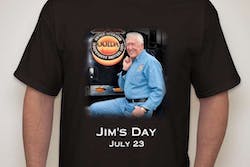 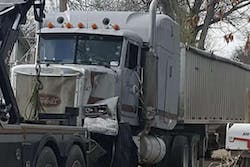