FedEx Express driver Jeremiah Saffold was named the Rookie of the Year. He also won first place in the Step Van class.

The main class winners will be advancing to the national competition.

Driver dies when run over by his own truck 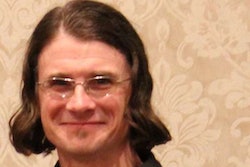 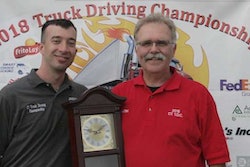 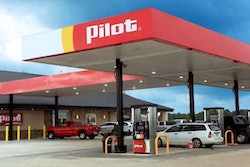