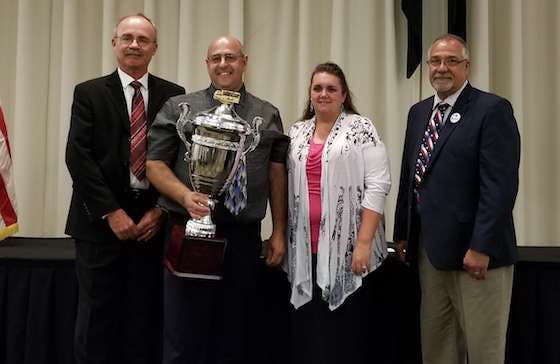 The Pennsylvania Motor Truck Association organized the championship. It was held June 8-9 in Middletown. 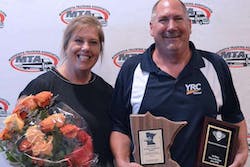 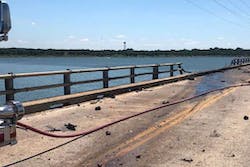 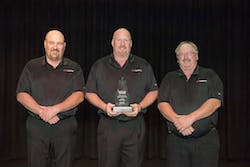 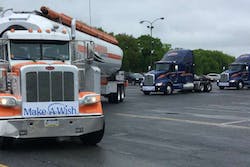