Parts of I-405 and I-5 near Seattle were closed in the middle of the day Friday when a flatbed carrying a load of pipe rolled over and lost its load.

A truck rolled over on the northbound ramp to I-405 from eastbound State Route 518 in Tukwila late Thursday morning. The collision happened just before 10:50 a.m. and it was until 2:30 p.m. that the highways were reopened.

Washington State Patrol Trooper Rick Johnson told local media the driver will be cited for negligent driving. No one was injured in the crash. 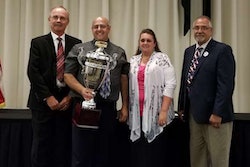 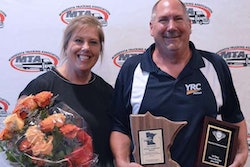 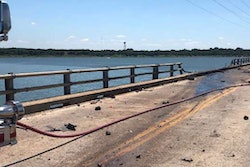 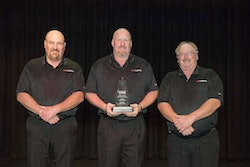